The Obsidian Worldbreaker mount is a mount added in patch 8.2.5 of World of Warcraft: Battle for Azeroth. It is tied to the World of Warcraft 15th Anniversary, and you will only be able to obtain this mount during this event. If you don't get it during this time, you will never be able to get this amazing Deathwing-inspired mount in your collection at all. So make sure to grab this before the evens. 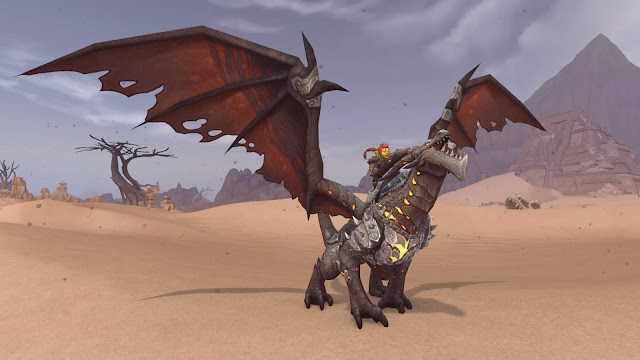 However, if you manage to kill all nine bosses, the Obsidian Worldbreak mount will be yours forever. It will be added to your collection, and you can use the mount on any character you would like to. Enjoy your new mount!
Lagt inn av Nicklas kl. 10:48:00 PM 2 comments:

How to craft Smooth Stone in Minecraft

Smooth Stone is a great alternative to the regular cobblestone or stones you typically use in Minecraft. As you would expect, the surface of the Smooth Stone is much smoother and sleeker than regular Cobblestone, so it's awesome to give your creations a more modern look.

So, how do you craft Smooth Stone in Minecraft? Before you can craft it, you will need to get a Furnace, some Cobblestone and some Coal. You need twice the amount of Coal as Cobblestone. These are all very easy to come by and craft, so this should not be any problem.

What you need to do is to put the Cobblestone and the Coal into the Furnace. Now just wait a minute, and this will make the Cobblestone turn into regular Stone Blocks. Now put these Stone Blocks back in the Furnace for another go, and put in more Coal if needed. Once these are all finished, you get your Smooth Stones.

It's really all that simple to craft Smooth Stone in Minecraft, and it should not be any problems at all once you know how to craft them.

The Smooth Stones do not really have any special properties or uses, but they are a cool decorative piece that will fit nicely into a lot of houses and creations.
Lagt inn av Nicklas kl. 7:40:00 AM No comments:

Email ThisBlogThis!Share to TwitterShare to FacebookShare to Pinterest
Etiketter: Minecraft

How to snorkel (The Sims 4: Island Living)

Before you can snorkel, head to the new area called Sulani. You won't be able to snorkel on the regular areas from the other expansion packs or the base game. When you are there, head to an open body of water. Look for a buoy in the water. You need to interact with this and select the "Snorkel" option that pop ups. Not all buoys will allow you to snorkel, since some are reserved for diving only. However, most of the ones close to the shore allows for snorkeling.

When you select that option, your sim will automatically begin to snorkel. It's a non-interactive activity, so you only get to watch while your sim perform the snorkeling.

And that's all there is to snorkeling in The Sims 4: Island Living. Enjoy your underwater adventures! 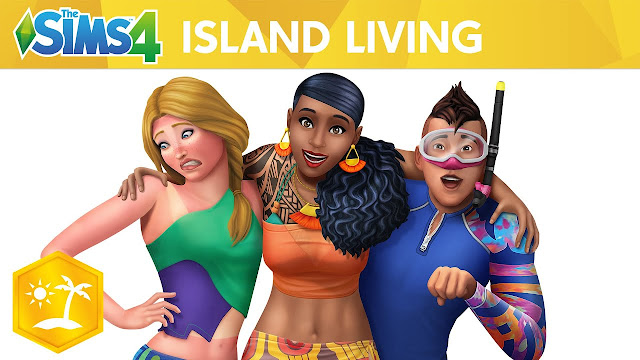