Are there stave churches in Assassin's Creed Valhalla?

Some people have found the Norse temple seen in the Norway region of AC Valhalla to look a lot like Heddal stave church, which is in reality found in Notodden, Norway. This is pretty much on the other side of the country compared to where AC Valhalla takes place.

So while the Norse temple in the game might resemple it and even have taken inspiration from it, it is clearly not meant to be either this stave church or any other stave church. The temples in Assassin's Creed Valhalla are purely fictional. 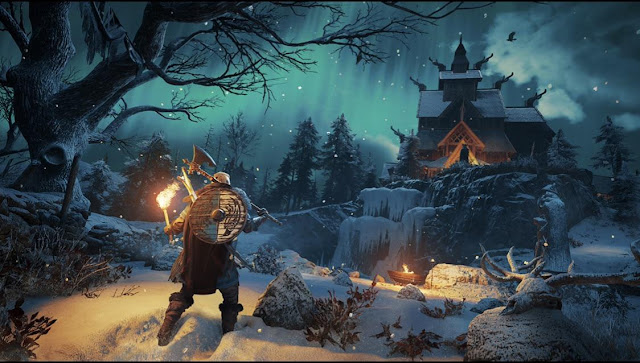