When will Forager be released for consoles?

May 04, 2019
Forager is currently available for PC, but many people are patiently waiting for the game to be released for consoles before playing it. But when exactly does Forager get released for consoles? The answer is that no one knows. There simply is not ETA at all.

There are some rumors that it is planned for Q2, but this is not official. Some people use the Switch Store as a "source" for this rumor, but this simply says Q2 because that was the target, and Nintendo requires each dev to put up an estimation it when it releases. So don't rely on that number.

So just be patient and keep and eye out for announcement if you are one of the people who are waiting for Forager to be released for Playstation 4 or Nintendo Switch. It will only release for these two consoles, so you're out of luck if you wanted to play it on Xbox One, since there are no plans to release it for this console. 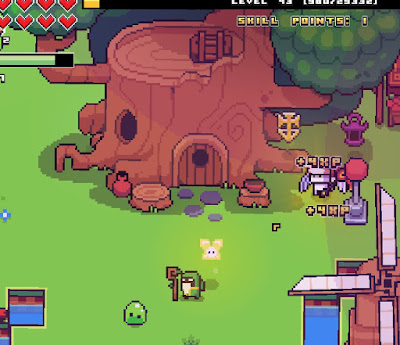