What is the release date for Borderlands 3?

May 04, 2019
Borderlands 3 has been officially announced, and it will be released for both PC, Xbox One and Playstation 4. The release is set to be a worldwide release on September 13th 2019. This applied to both PC and consoles, so you won't have to wait any longer to get it for your desired system.

When Borderlands 3 releases, it will only be for sale in the Epic Games Store for PC, so you will need to use that launcher and store to get the game. It will be another 6 months before you can buy it from any other PC store. 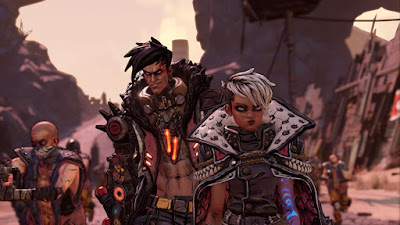