Roots of Pacha is an upcoming farm and life simulator (kind of similar to Stardew Valley in many ways) where you control the life of a stone age character. Many people anticipate the game, and for the first time you get to try the demo for free.

This has previously only been avilable to Kickstarter backers, but it's now free to try to anyone. The demo for Roots of Pacha is around 2 hours long, so you get a good feel for the game when playing the entire demo.

To play the Roots of Pacha demo, download it from Steam here between July 9 and July 20 2022. After this the demo will be removed again while the devs are working on releasing the game.

The entire demo is for a total of 8 in-game days, and you get to experience most parts of the core mechanics in these 8 days. So enjoy some Roots of Pacha while we are waiting for the full release later this year. 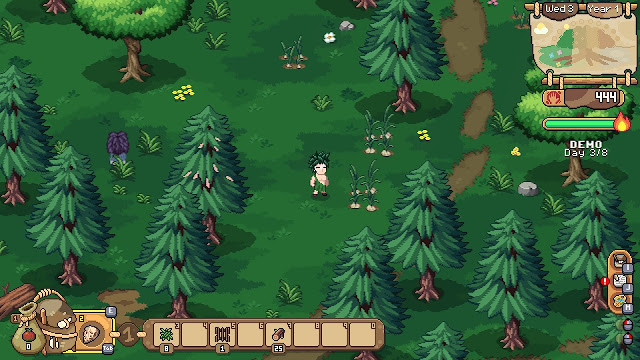