How to find glittermoths (Biomutant)

You should start your glittermoth collection by doing the quests from Mito. He is located at the eastern part of Knupstonies region at Brightlight, and gives you a quest to go to Glittermoth Cave and collect Glittermoths. This cave will have between 5 and 7 glittermoths in total, so collect them all.

After completing this quest he will give you a new quest to collect 3 Flameflies. These are also counted towards the glittermoth number, so complete this quest as well!

After you have completed these two quests and gotten between 8 and 11 glittermoths, you still need about 10 more for the achievement or trophy. Here's how to get them:

To farm more glittermoths, return to Glittermoth Cave about 30 minutes after you collected the initial glittermoths there. The cave will now have either 1 or 2 glittermoths for you to collect. After this another 1 or 2 will respawn after approximately 30 minutes. Rinse and repeat until you get them all.

This is obviously a very time-consuming process, so it is advised to start collecting them early on in the game so that you can return to Glittermoth Cave every once in a while when you are doing other things in the game. 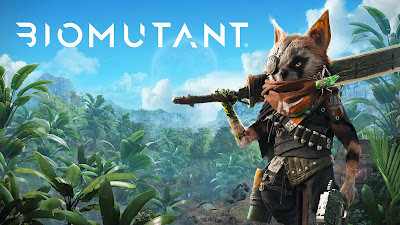 Also keep in mind that , and when captured they will also be counted towards the trophy or achievement. So keep your eyes open and collect any that you come across while playing regularly. They can be pretty difficult to spot, especially during the day, but they are pretty easy to find when it is dark outside since they have a glow to them.

When you capture the glittermoths, you have a choice between killing or capturing them. This choice does not affect the trophy / achievement since they will count either way, but it will affect your Aura rating towards either +1 Dark if you kill them or +1 Light if you capture them.