Which consoles will Borderlands 3 release for? Answered.

This means that you won't be able to return to Pandora and the other planets in the game if you only have a Nintendo Switch or any of the last generation consoles like PS3 or Xbox 360.

If you want to play on PC, get ready to use the much debated Epic Game Store to buy and launch the game, because it won't be available on Steam or any other stores except for Epic Game Store until 6 months after release. 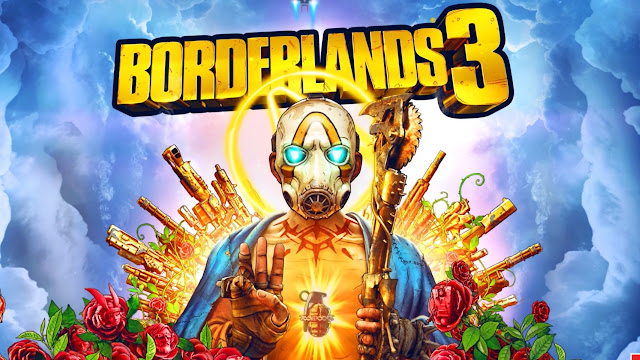