When will Forager be released for Mac?

May 04, 2019
Forager has been available for PC for a while, but only for Windows. Before the official PC release, the developers said that it would be released for Windows and Mac at the same time, but this never happened. The problem was that it took a while longer to get the Mac release done and approved to be sold, which is why we are still waiting on the Mac release.

The devs said that they are only waiting on the game to be published for Mac now, so the development of this version is apparently done. This means that we can expect the Mac release very soon! There is no set date, but it should not be long now.

In the meanwhile, using Wine on a Mac could allow you to play the game. A lot of users have reported this to work flawlessly, but other people have run into trouble with this method, so you just have to try it out for yourself to see. 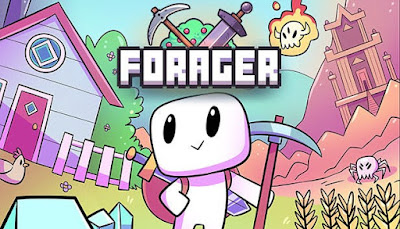