When is the World of Warcraft: Classic release date?

May 14, 2019
We will be able to return to Azeroth the way it was in vanilla with World of Warcraft: Classic, but when exactly does the game release? The answer is that the official release is on August 27th 2019, just before summer ends. At this time anyone with an active World of Warcraft subscription can log into the Classic servers to play the original game before any of the expansion packs. 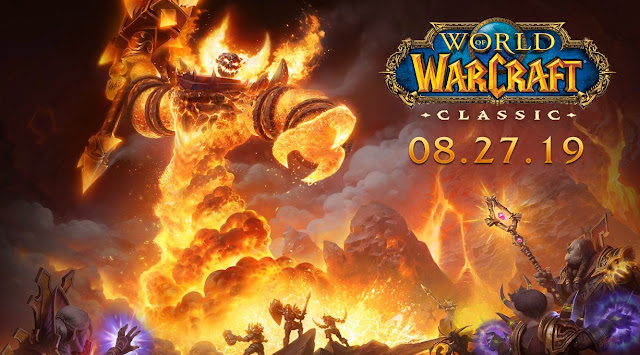 Many people are bummed out that they didn't get to play it during their summer holiday like Blizzard hinted at, but at least we got a release date to look forward to.

While the official release is on August 27th, the Americas will actually get it on August 26th, since the release is worldwide. You can see the full list of different time zone releases by clicking here.
World of Warcraft Classic