May 02, 2019
The Loot Instancing is a feature that is new to the Borderlands franchise, and you will encounter it for the first time in Borderlands 3. What the Loot Instancing basically boils down to is that it gives each player the option to collect their own loot without worrying about the other players that they are playing with, and with this option turned on, all the loot you see will belong to you, even if you play with several friends. The other players will get their own loot that you won't be able to see, so this way no one has to think of anyone but themselves.

This is a big change from how it used to be in the Borderlands franchise where you pretty much had to fight for who got the best loot, so this is a much safer option if you want to play with strangers.

Another interesting feature of the Loot Instancing is that the loot you see will scale to your current level (along with the enemies). So let's say that you want to run a low level friends through an area; with the Loot Instancing turned on you won't be able to just blast through it, but will instead be challenges by enemies that are close to your own level. The benefit is that you will get beneficial loot from this, as well as decent Experience Points. The downside is of course that it will take longer to get your friend to get to the point he want to. 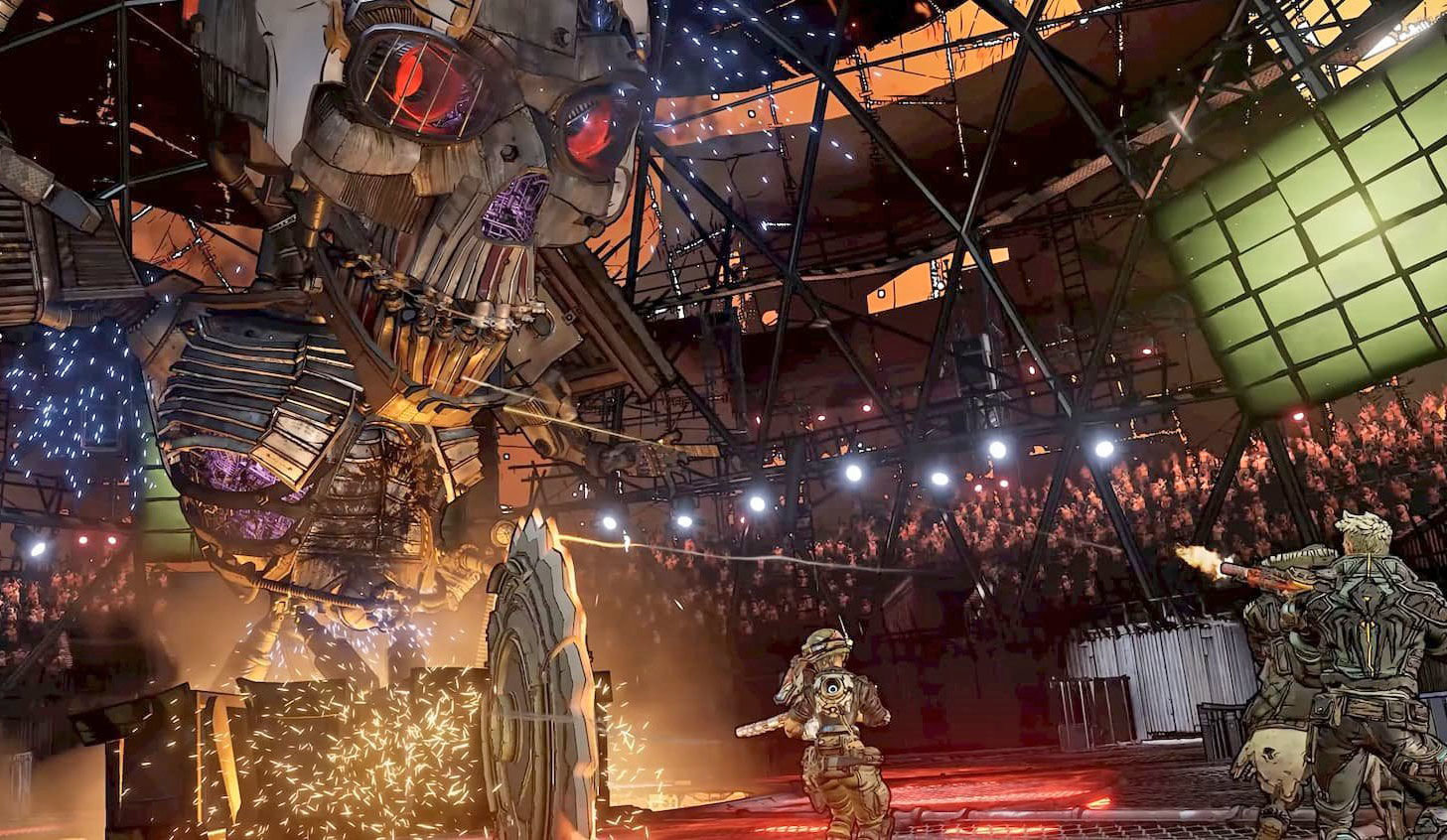 You might not be a big fan of Loot Instancing, and that's fine, because it's an option just like all the other loot options. It will be turned out by default, but you can change this any time when you play with your friends, so feel free to turn it off if you want to outlevel the content you are helping your friend with, or if you guys rather want to share the loot (but then get double the loot of course). You won't get less loot by using another option, but you will have to trust the people you are playing with of course.
Borderlands 3