September 10, 2017
Patch 7.3 added a lot of new mounts to the game, and many of these are dropable mounts that are found on Argus. Most of them are tied to the rare spawns that you can loot once per day, so there's no use in farming them multiple times per day. However, you do get loot once per day per character, so feel free to kill them with any alts you might have laying around. 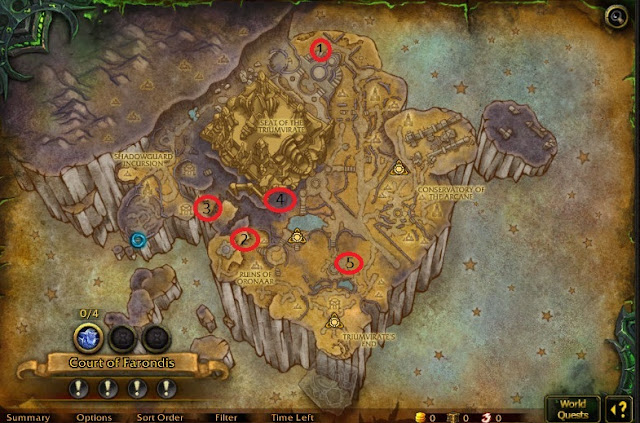 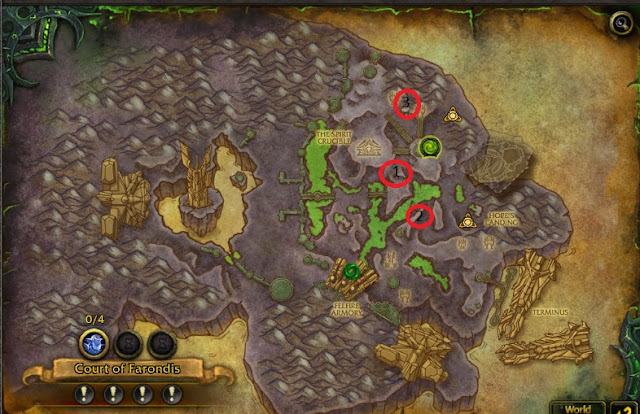 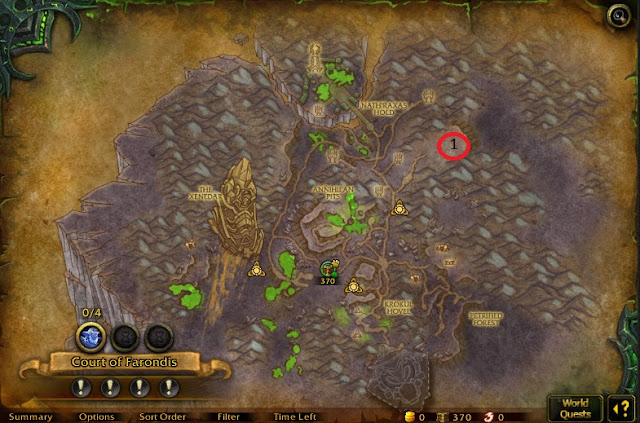 In addition to the drops above, any rare spawn can drop a Biletooth Gnasher! This mount is probably the most common of them all, considering most people end up killing a lot of rare spawns each day. However, it looks really cool, so make sure to keep an eye for for any other rare if you want to get this mount.
World of Warcraft